With a body type similar to a Boxer, and muscular like an American Bulldog, the Boxer-Bulldog is more of an 'indoor dog'. This piece provides useful information about the Boxer-Bulldog mix breed, along with some of its important personality traits. 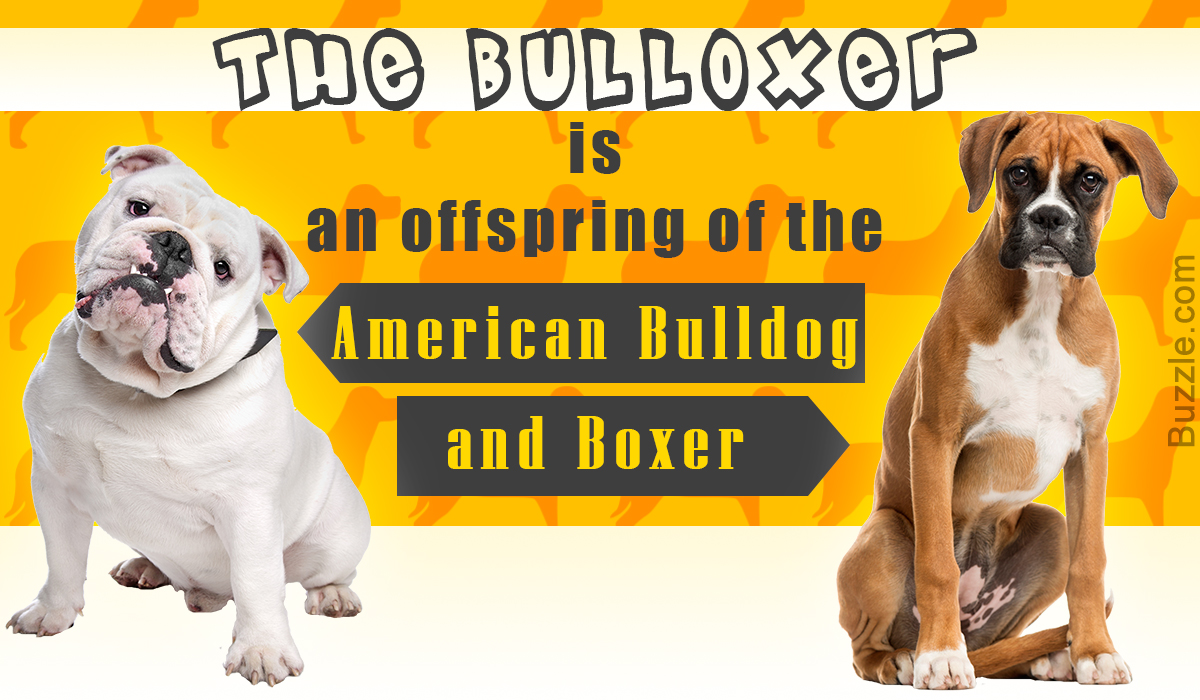 With a body type similar to a Boxer, and muscular like an American Bulldog, the Boxer-Bulldog is more of an ‘indoor dog’. This piece provides useful information about the Boxer-Bulldog mix breed, along with some of its important personality traits.

A Bulloxer is often mistaken as a Bull Boxer, which unlike the former, is a mix breed of a Boxer and an English Bulldog.

A cross between an American Bulldog and a Boxer is known as a ‘Bulloxer’. Belonging to the group of working dogs, Bulloxers are extremely clever and very friendly animals.

Bulloxers are medium-sized dogs, having a square-shaped jaw and short muzzles. They are short eared, muscular dogs, with a small thick tail. Their lower teeth extend above the upper ones, which can also be termed as an underbite. Having a low shedding rate and a thin shiny coat, classifies them as easy-maintenance dogs, and thus, they do not require extensive grooming. Inheriting qualities such as alertness, swiftness, and versatility from the Boxer and American Bulldog, they make for a very affectionate pet. While some people refer to this breed as the Valley Bulldog or Bull Boxer, they are actually not the same.

The traits inherited by the offspring do not depend on which parent is which breed. The offspring inherits a combination of traits from both parents. 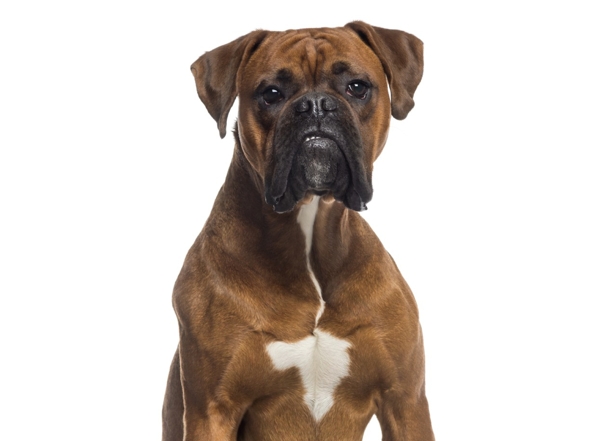 Boxers are extremely cheerful, watchful dogs, who have a tendency to gain weight. They need a good daily dose of workouts. Being short-haired, they are either fawn or brindle-colored. These dogs require very little grooming, and are considered fully mature after completing three years of age. 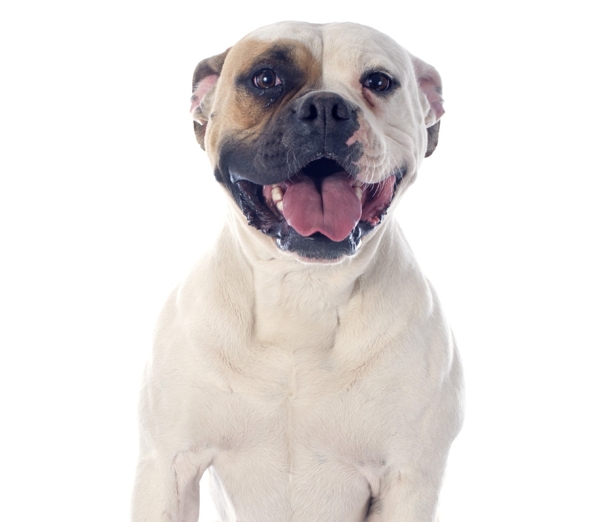 Bulldogs, a breed of working dogs, are muscular and have a hefty build. Their skin color is predominantly white, with brindle, black or red patches. They have a great sense of liking to their owner. They essentially need to be groomed at an early stage of their lives.

Hybrid dogs exhibit varying characteristics depending on the parent genes. Therefore, the temperament of the crossbred pet needs to be analyzed before adopting it. Listed below are the personality traits of Bulloxers, which distinguish them from the rest.

They possess great athletic skills. However, considering the fact that the parent breeds of this dog tend to gain weight easily, this breed needs a balanced diet and physical activity in the form of training and exercise to remain strong and healthy. Indulging the dog in in-house play sessions is another good way of keeping it fit.

Being very loyal and protective, they are extremely efficient guards. This trait is inherited from the parent Boxer and Bulldog family. They are also known to play very important roles in rescue operations conducted by the police and military. They bark either when excited or on spotting a stranger around.

Gregarious in nature, they make for a very valuable family member or a precious companion. They are very affable to the children and other pets in the household too. They can be really fun to be around, be it indoors or outdoors.

These dogs are known to be smart and quick learners and can be trained very well using positive reward-based methods. They have a very strong desire to constantly please their owners.

‘An empty mind is a devil’s den’. This is very true in the case of this breed. You keep them unoccupied and they become disobedient and can be quite destructive too.

Need for a Father Figure

They crucially need a dominant master who can bring about a sense of socialization and inculcate discipline in them. This dog should not be allowed to feel like a boss, so as to avoid obnoxious behavior from it.

Just like most other pets, Bulloxers too need to be safeguarded from a number of infections and ailments. If not taken good care of, they are prone to various diseases and disorders, like hip dysplasia, cardiomyopathy, and pneumonia, besides some allergies. Bulloxers have short hair and small noses, which makes them uncomfortable in extreme weather.

The average lifespan of a Bulloxer is around 9 – 12 years, though some go on to live longer too. Their average weight ranges from 60 – 90 pounds.

Don’t forget all the dogs that are in shelters and breed rescues. Do an internet search for a rescue near you. Also, you can look at Facebook. Check out the sweet dogs that need homes and could be the perfect fit for your family. 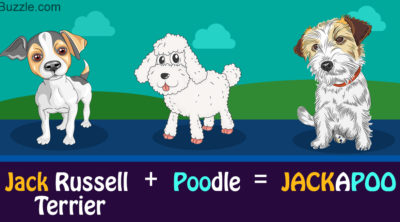 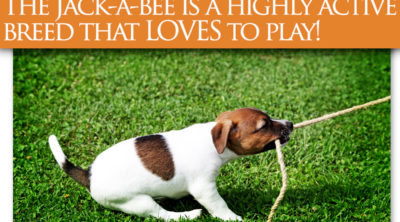 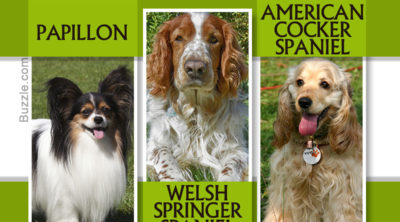 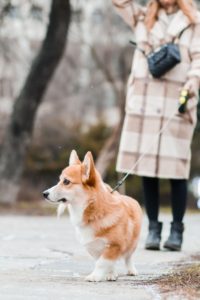 How Do I Walk This Crazy Dog? This is the second installment on how to understand your … END_OF_DOCUMENT_TOKEN_TO_BE_REPLACED 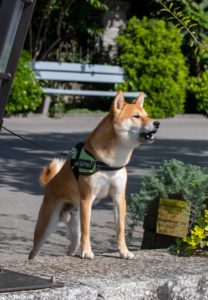 Do you have difficulty taking your dog for a walk? He's barking and lunging and acting … END_OF_DOCUMENT_TOKEN_TO_BE_REPLACED

Thinking About Getting a Puppy? Are you ready to get a puppy? They're so cute and … END_OF_DOCUMENT_TOKEN_TO_BE_REPLACED 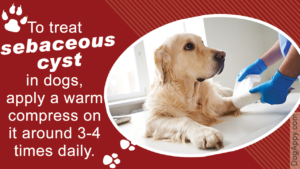 Use of coconut oil, turmeric, and herbs like witch hazel that are known for their … END_OF_DOCUMENT_TOKEN_TO_BE_REPLACED