Behind every safeguarded house, there is one strong dog. He is an embodiment of top-level espionage, has ninja knacks, and most important of all - is a loyal being writ large. DogAppy introduces you to world's strongest dog breeds. 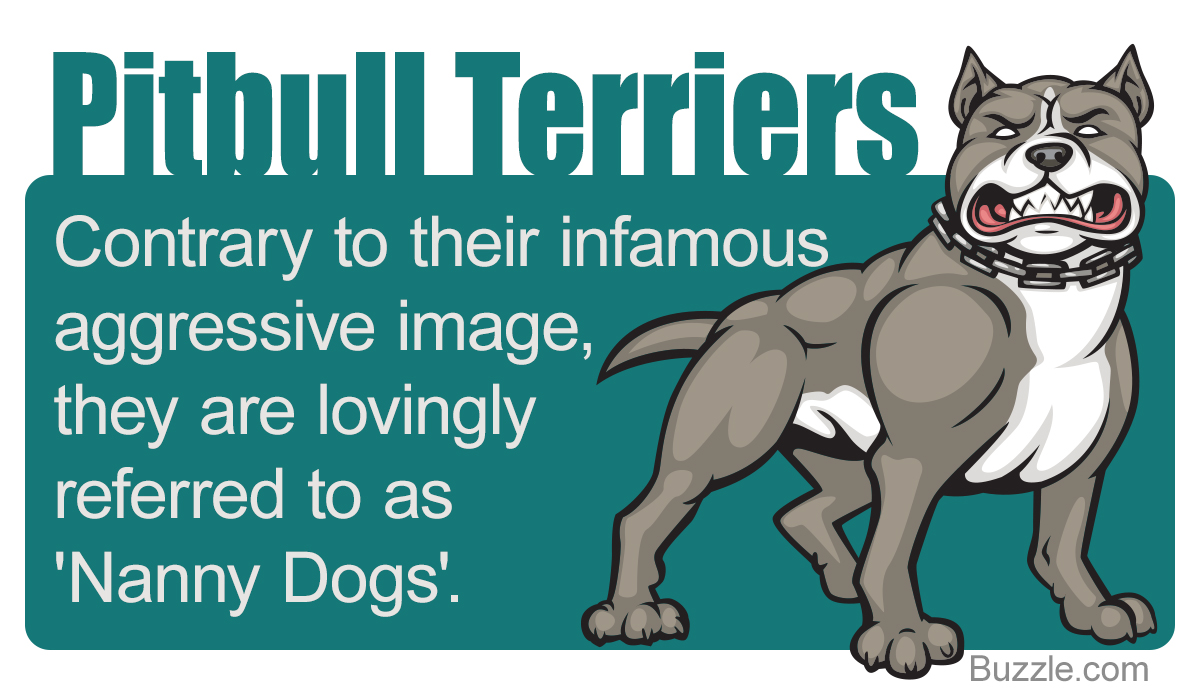 Behind every safeguarded house, there is one strong dog. He is an embodiment of top-level espionage, has ninja knacks, and most important of all – is a loyal being writ large. DogAppy introduces you to world’s strongest dog breeds.

An Emperor in China would have a furry ace up in his sleeve, quite literally, in the form of a Pekingese dog. Pekingese dogs would be used to launch surprise attacks on opponents. Similarly, if anyone tried to sneak these royal gremlins away, the penalty was as grave as death.

Ever since humans figured that they could naturalize canines to their presence and environment, dogs have been entrusted with responsibility of guarding the house and protecting their masters from strangers. That’s a tall order, we say. Different dog breeds come with different levels of temperament, strength, and vitality. Those who look petite and super-cuddly are so quick-tempered that you may want to think twice before smothering them in your arms. Whereas there are some, who look huge but in fact, are very docile and affable – to the extent that you could squeeze their ears, tumble with them, tug at their mane, and yet they won’t lose their saintly patience (however, these activities must be done very lightly and in a playful mood).

Given below are world’s some of the strongest dog breeds that can be either kept for guarding purposes or can just be just petted for their warm, loyal, and daunting appearance. 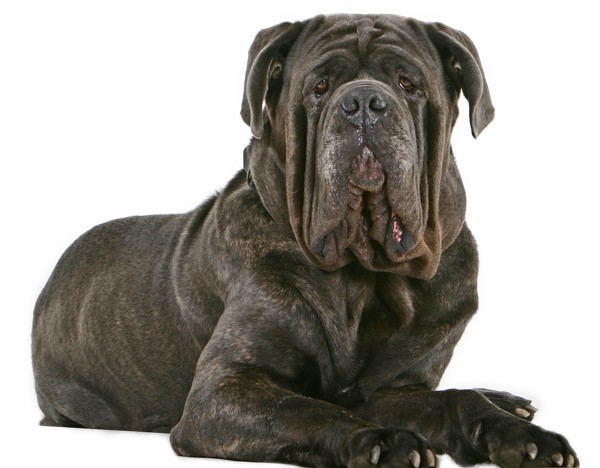 This breed is one colossus of cuddly affairs. Mastiff’s size gives it a formidable appearance but that tough exterior is only for strangers. Mastiffs are bonhomie souls who like to bond with their family and feel very protective and loyal toward it. These dogs don’t just display their strength in their physical prowess but also at snoring, snorting, and grunting. Engage him in playful activities regularly and you will see that there’s a good dog. However, with huge size comes huge need for space and comfort, so make sure you have considerable space for your Mastiff. 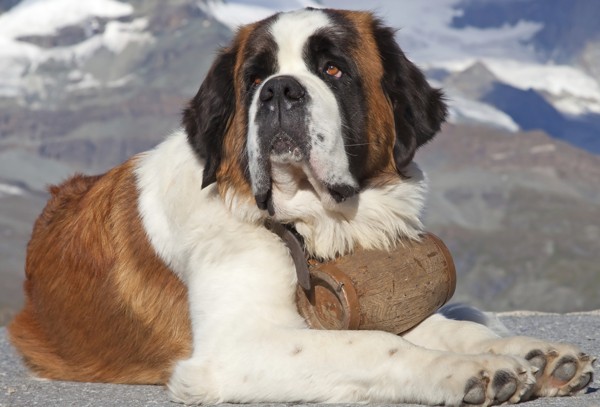 There’s nothing more cute and adorable than watching a milk-strewn face of a little St. Bernard. But when he grows, boy! He grows into one behemoth, an extremely lovable one, though. St. Bernards are your perfect snuggly cushion that you can just hold on for hours dearly (and they won’t even whine). St. Bernard doesn’t really have any affinity toward physical fitness, so don’t feel weird if he isn’t game to partner with you on morning walks. However, St. Bernards have a certain soft spot for rolling in the mud and are pretty drool-y, so cleanliness is clearly not on their agenda. But they are the world’s most lovable, loyal, and strong dog breeds. 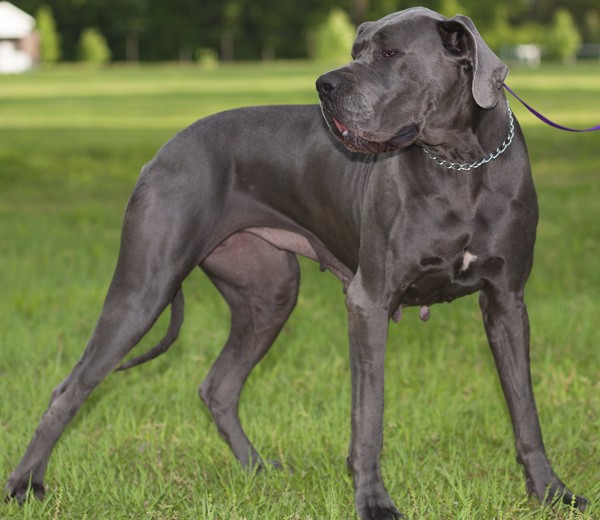 That imposing stature is enough to leave you quaking in your boots let alone the power bark. But Great Danes make good companions and feel very affectionate with little ones in the house. Don’t feel daunted by his athletic body, for he is one family-oriented dog and peace-loving (his appearance suggests otherwise though). They like attention from their masters and when they sense they are not getting it, they will try to draw it by playfully poking you with their large heads. 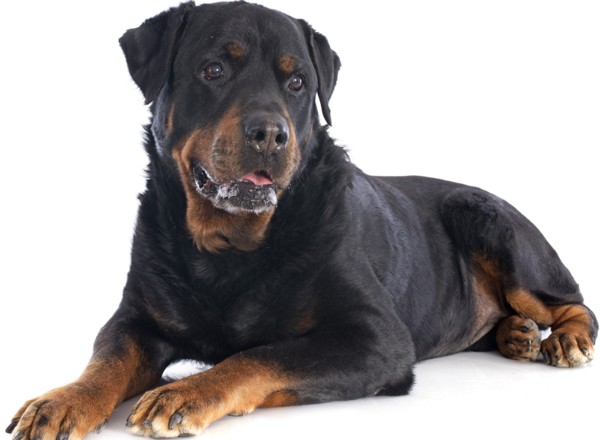 They may have the notoriety of being one of the most aggressive dog breeds, but Rottweilers are everything you would expect from a strong guard dog. As for the aggression, those intending to pet it need to consciously wean it to socialization so that their feelings of protectiveness and ferociousness are properly directed. They are intelligent, fearless, and are very protective of their masters. If your Rottweiler is trained well, he will prove to be your perfect companion – sharp, playful, and obedient. Just remember to treat it with respect, and quid pro quo – he will treat you the same. 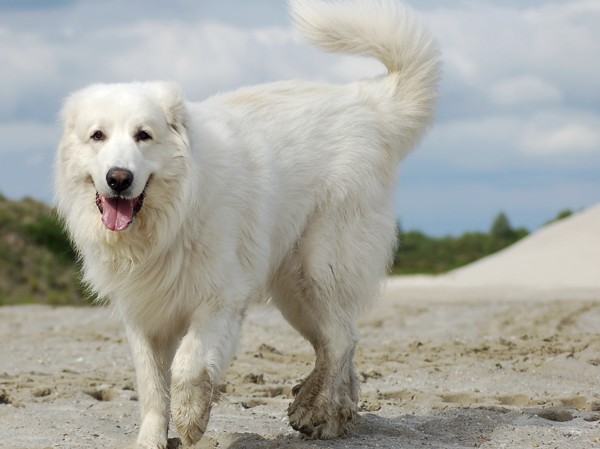 This dog breed works with his sensible head on, for he prefers figuring things out for himself. He has a steady disposition and ridiculously beautiful white coat which will make you hug him all day and all night. He is intelligent and shows good judgment of people. However, Great Pyrenees like Rottweilers require socialization from an early age for their naturally aggressive behavior to mellow down. He is a very homely person and will be most likely seen seated with a king’s dignity on your bed and couch. 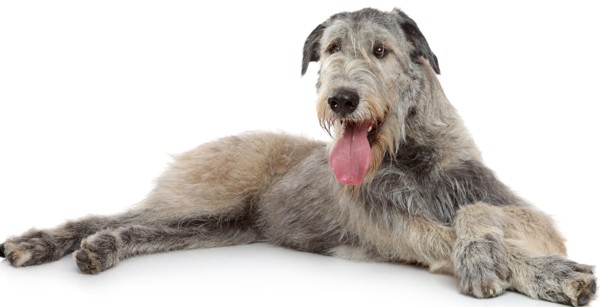 Another cuddly figure with a huge body is Irish Wolfhound. It stands tall and dignified and has a very likable appearance. They are natural chasers and can just go about chasing anything – cars, cyclists, squirrels, let them see something in motion and their chaser mode will have been switched on. You will be enamored of his big twinkly eyes and shaggy appearance. Irish Wolfhounds need to be engaged in physical activities on daily basis or else they become prone to many health problems. 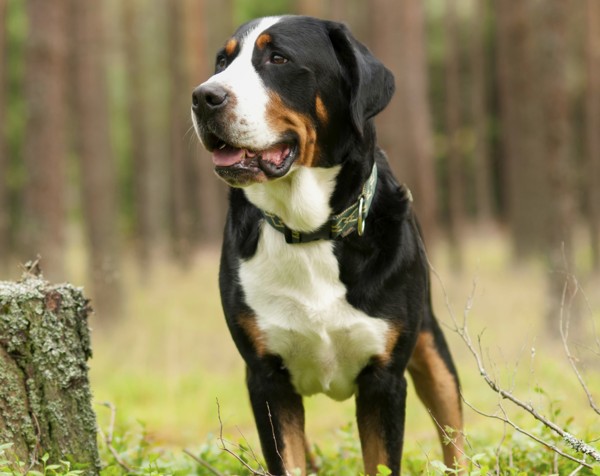 Our preoccupation with Swiss knows no bounds, so it will come as no surprise that one of its most adorable dog breeds has made it on our list. Greater Swiss Mountain Dog has an impressive appearance, which is very likely to turn heads when you take him for a walk. By virtue of its working dog lineage, he is very active and knows how to keep himself busy. However, he is pretty slow on the uptake and takes a little longer from other breeds to grow mature. 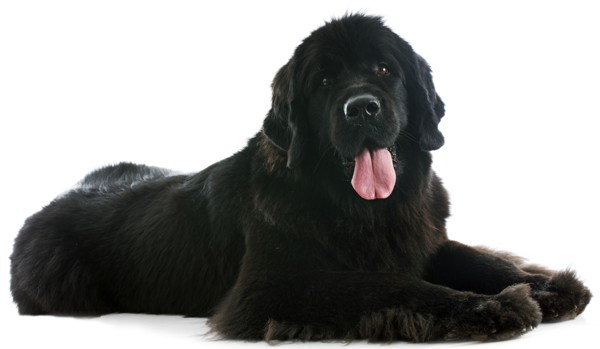 Now now, this is one well-behaved laddie. He’s well-disposed, maintains dignified silence, and is extremely amiable with the kids (you have found your babysitter). He also has certain proclivity towards sticking his tongue out as if he’s going to blow some raspberry, super cute. That adorable furry appearance makes him one babe-magnet, and unfortunately, a dirt-magnet as well; so he comes with maintenance. He is also one good swimmer with a natural rescue instinct, so don’t be surprised if he pulls a Baywatch stunt. 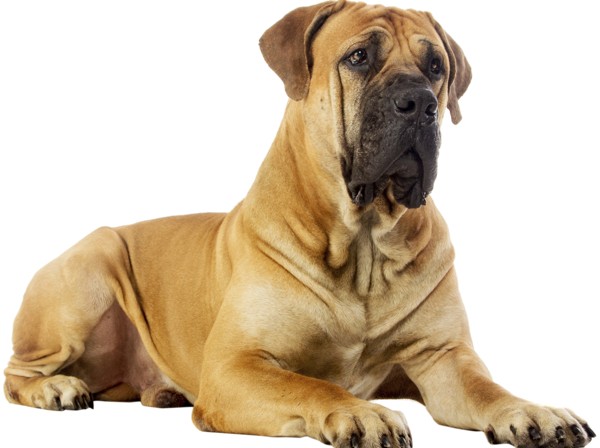 ‘Boerboel’ literally means farm dog, so we have one strong dog who will never shy away from slogging it out. He comports himself very well and feels protective about his family. His tough muscly facade is enough to dissuade trespassers and strangers; he will not even give them any warning before making a run for them. He needs exercise on quotidian basis to maintain as well as balance that strong body. He’s a natural charmer and will do just about anything his tough body will allow him to please others. 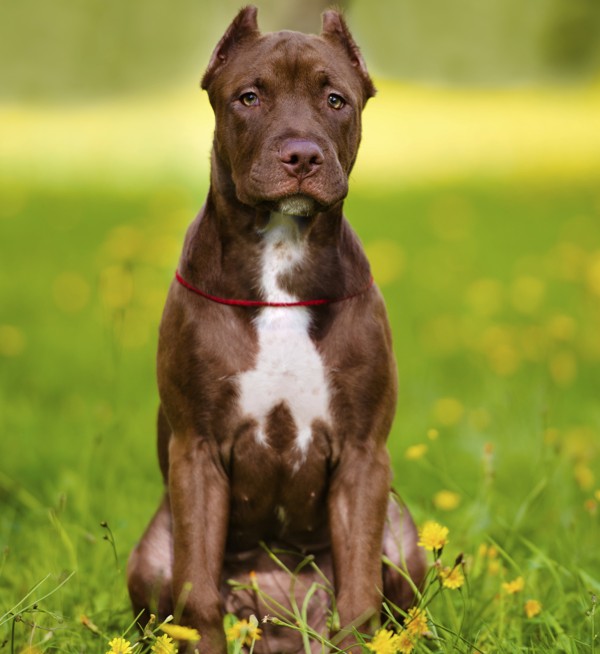 This breed is the natural boss, for the dogs are extremely dominant, sturdy, and aggressive. He is known for his energetic pursuing skills who doesn’t desist from chasing that easily. He is very intelligent and agile but likes to be that little puppy with his family. He also has powerful jaws that can crush anything its gob can get hold of. Despite the infamy for being one of the most aggressive dog breeds, American Pitbull Terriers are mild-tempered (early training and socialization is requisite in their case).

The above dog breeds are strong, companionable, and are very protective of their families. Some of them will willingly put their lives in danger to save their loved ones. They are your royal guards, who will walk with a stately demeanor and intimidate others because of their tough appearance, but from the inside – they are little kids who need their loved ones’ attention and a lot of pampering.