Thinking of Getting a Terrier Mix Dog as Your Pet? Then Read This

You just can't seem to take your eyes off those cute terrier dogs being walked by their owners or playing around in the public gardens. You might just want to get one for yourself. Read some great information about these unique breeds in this DogAppy article.

Home / Dog Breeds / Thinking of Getting a Terrier Mix Dog as Your Pet? Then Read This 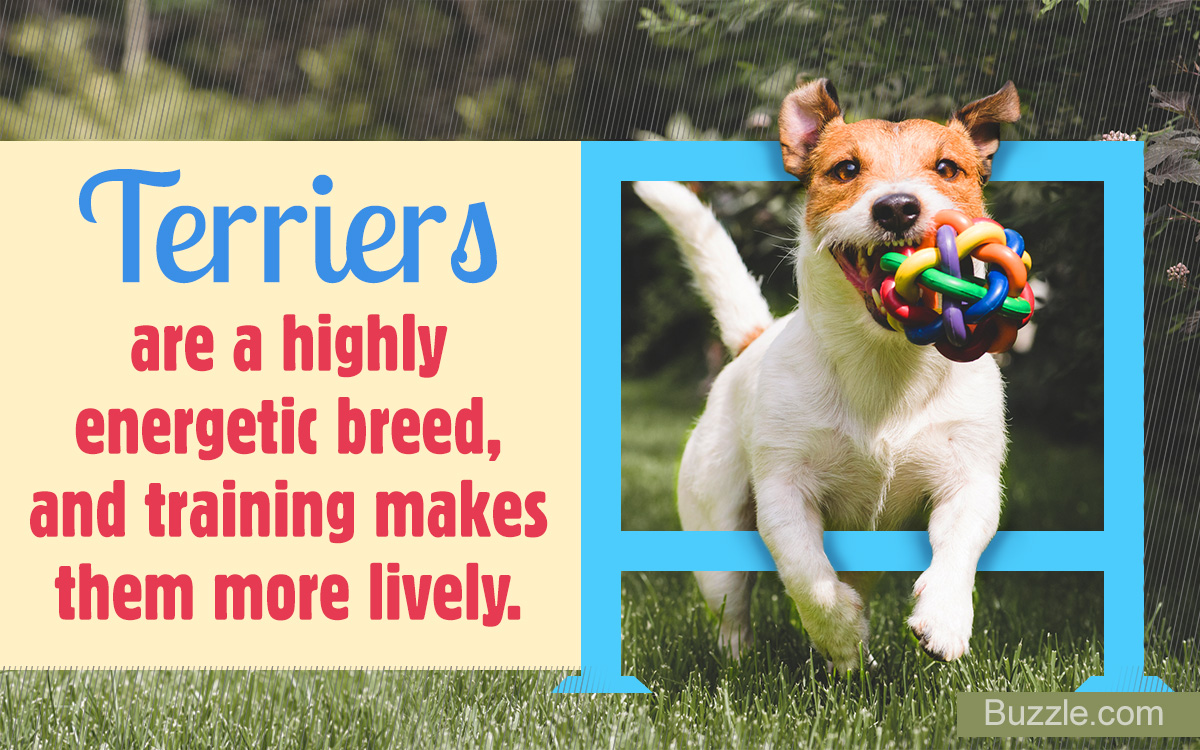 You just can’t seem to take your eyes off those cute terrier dogs being walked by their owners or playing around in the public gardens. You might just want to get one for yourself. Read some great information about these unique breeds in this DogAppy article.

The terrier mix dogs that we see and know today have a long breeding history. During the early 18th century, the terriers were crossed with hunting (explains their great sense of smell) or fighting (explains their guarding nature) dogs. This was done to improve their ability to hunt (either on land or in waters) or fight. By the 19th century, dog shows began to be organized, which resulted in careful and purposeful breeding. Since then, breeders started to breed dogs mainly as pets.

Terriers are very active and fearless dogs who vary greatly in size. They are categorized by their sizes or habits. They sure are well-known for their varied temperament, which can be hilarious, heart warming, and also inspiring at times. Even though they are physically small to medium in size, they make for perfect watch dogs. They are loyal, kind, and very loving, which makes them perfect pets for families too. Here is some more information about a few types of terrier dogs.

Also called the “King of Terriers”, these dogs are said to have originated in the river valley of the River Aire in Yorkshire, England.

They are a cross between the Old English black and tan terriers (Welsh terrier) and the otterhounds. They are tall and have a very lovable expression, medium hair on the body, and a long elongated face. They have a curly and rough coat, and a soft undercoat. The color is a black and tan combination. During the early 19th century, these dogs were used for sporting events which featured catching of large river rats; hence they possess an instinct to chase small animals. During World War I, these dogs were also used by the armed forces as messengers for mails, and to find wounded soldiers behind enemy lines. Overall, they are loyal, caring, and will guard you and your family.

The origins of this breed are unknown, they are said to have descended from the black and tan terriers.

These dogs are skillful, long living, and have a temperament which simply suits humans. They developed a solid red color later in their evolution before which, they were gray and brindle. They are also known for their courage and dominance, which is paired with a peaceful and eager-to-please attitude that they have towards the family members. Being a hyper breed, mental and physical exercises are essential. Overall, they are loyal, intelligent, and great as watchdogs.

The Australian Terrier is a descendant of the rough coated terriers which were brought to Australian from England.

They were brought to exterminate vermin in those days. Breeds like the Yorkshire Terrier, Skye Terrier, and Irish Terrier were also crossed while developing this breed. These dogs were majorly used as watchdogs, and sometimes, to help control rodents in the gold mines, waterfronts, and on the sheep stations. It is a fast, brave, weather-resistant breed, which will adapt to any living conditions.

This dog originated in Yorkshire and Lancashire, England, where the Paisley Terrier (now extinct) was crossed with terriers from Scotland. 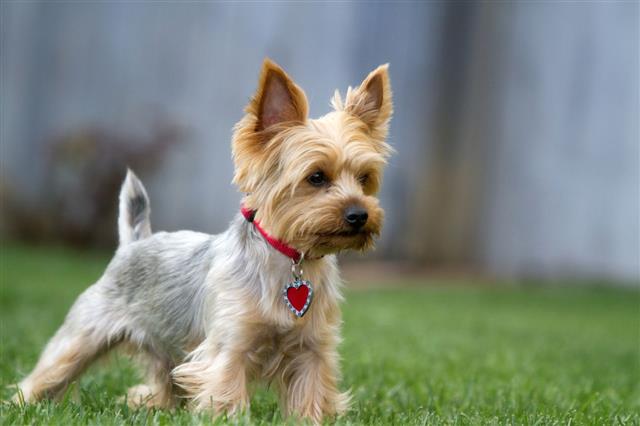 The appearance of this terrier today, is more on the cuter side, which is why they are known as lapdogs.

They are loving and extremely loyal in nature. Though not strong enough to combat a burglar, they will definitely help with their bit of bravery! If you want an innocent-looking family dog, a Yorkshire terrier is the perfect choice.

Along with the above-mentioned dogs, pet and canine lovers are known to choose some of these terrier mix dogs for adoption.

With so many types, choosing one as a pet can be difficult. One thing is certain though, getting a terrier as a pet will ensure that you’re loved a hundred times more than you love them! 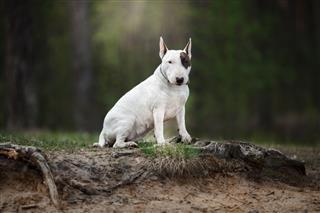 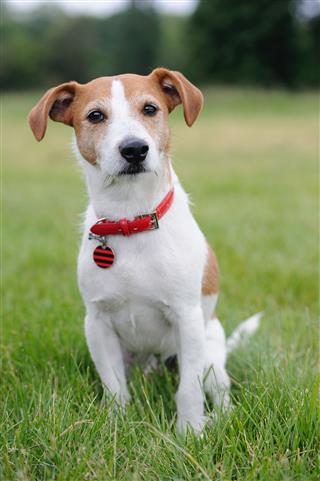 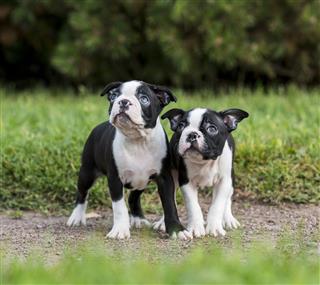 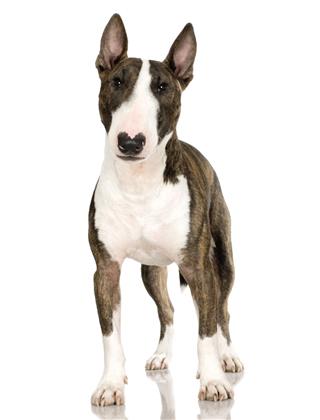 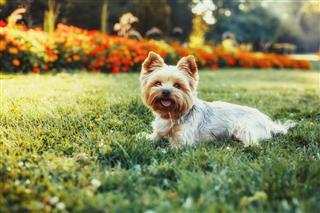 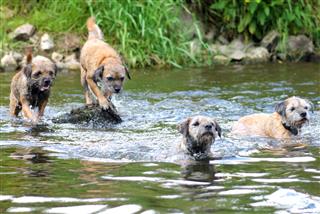 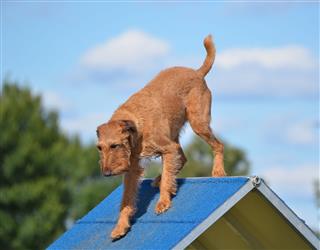 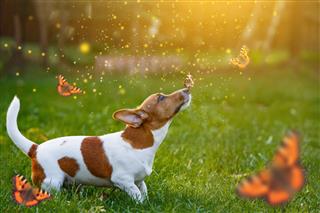 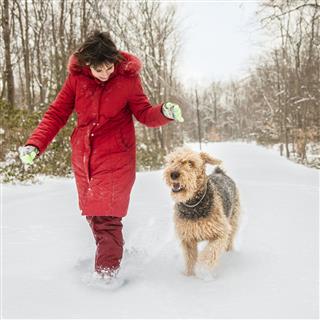 If you're the owner of a new dog, congratulations! We're sure you'll develop an amazing … END_OF_DOCUMENT_TOKEN_TO_BE_REPLACED

Rashes are pretty common - among both people and dogs. If you're noticing a rash on puppy … END_OF_DOCUMENT_TOKEN_TO_BE_REPLACED

If you really want to pamper your puppy, then there's really nothing better than putting … END_OF_DOCUMENT_TOKEN_TO_BE_REPLACED

So you've had a baby. Amazing! And you've got a puppy. Cute! But wait - did you get both … END_OF_DOCUMENT_TOKEN_TO_BE_REPLACED