Symptoms and Causes of Seizures in Dogs

An infection in the brain often leads to seizures in dogs. Proper veterinary care can help the affected dog to lead a normal life.

Home / Dog Health / Symptoms and Causes of Seizures in Dogs 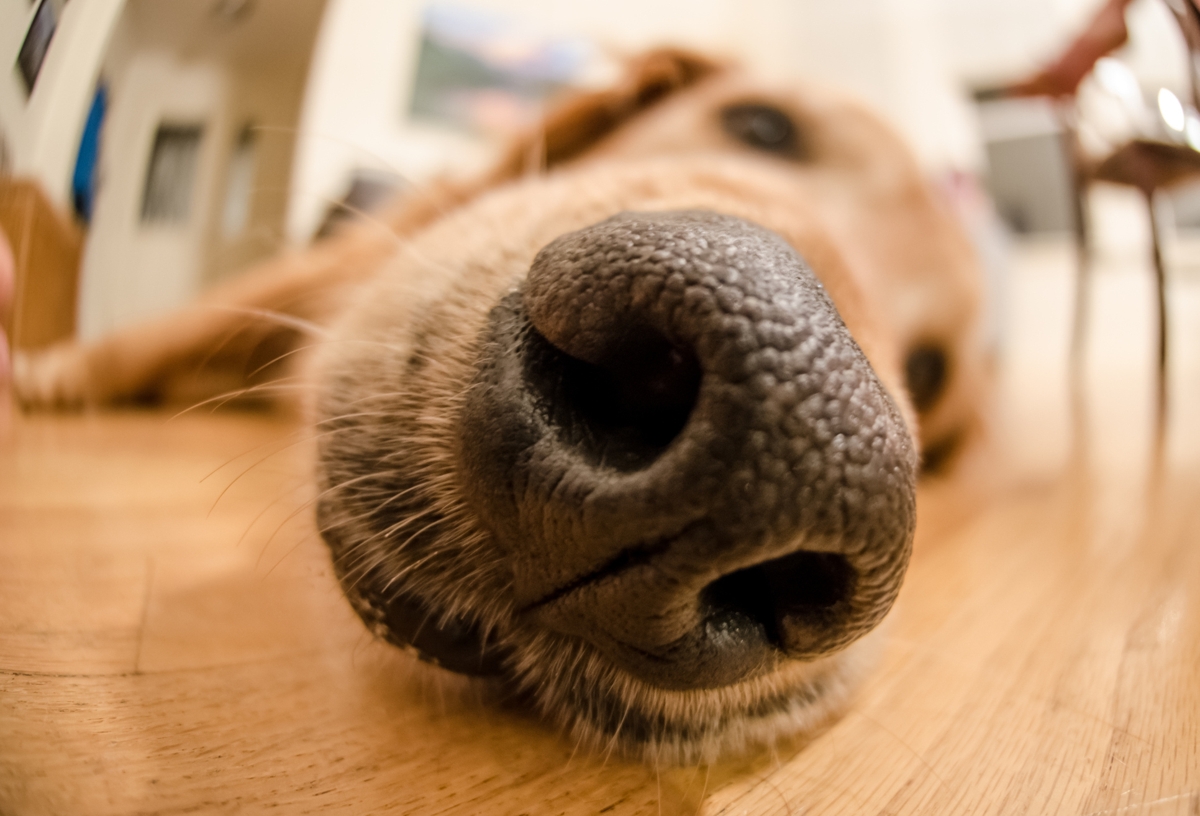 An infection in the brain often leads to seizures in dogs. Proper veterinary care can help the affected dog to lead a normal life. 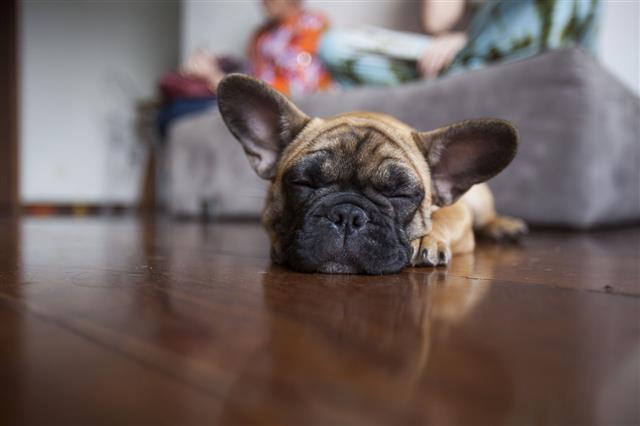 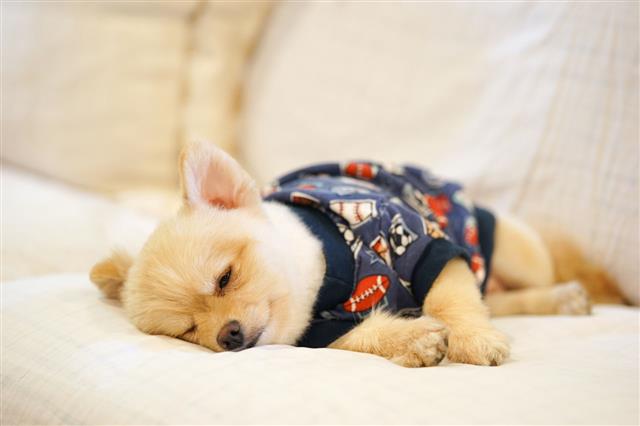 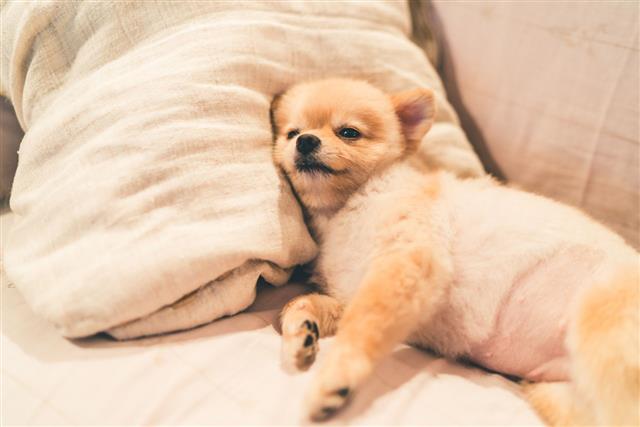 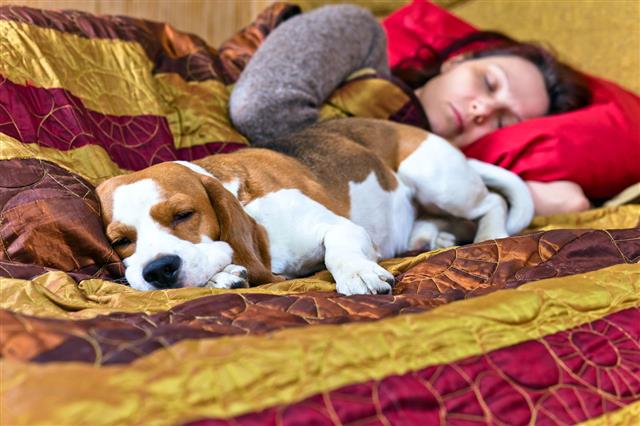 Seizures are neurological disorders that are typically marked by involuntary movement of muscles. It is a type of trembling that lasts temporarily (usually few minutes) and can affect any part of the body. The occurrence of seizures has been attributed to disruption in the electrical activity of the brain. As we all know, the brain controls movement of muscles through its complex system of electrical impulses. The nerves that connect the brain to the muscles relay electrical signals to the desired muscle group. The reaching of these electrical signal to the destination is extremely important to initiate muscle movement. Disturbances in these electrical impulses of the brain results in sudden repetitive involuntary movement of muscles, commonly referred to as seizures.

Symptoms of seizures, whether mild or moderate, must be taken seriously, as they often worsen and cause irreparable harm. Although, the signs of a seizure are clearly visible to the naked eye, the dog may not feel any pain. Usually, the dog is just confused, disoriented and bewildered. During a seizure, one must ensure that the dog is on the floor (or ground) to prevent him from falling.

Following are the symptoms of canine seizures:

Epilepsy (chronic neurological disorder) is considered to be the most common cause of canine seizures. Epilepsy is marked by recurrent seizures. Poor nutrition is the cause of many illnesses in dogs, including skin cancer. A low quality diet that is loaded with coloring agents and chemicals can contribute to the development of canine seizures. Even a head trauma, such as a severe blow to the head can also cause abnormal electrical activity in the brain. Other causes of canine seizures are as follows:

The presence of tumors in the brain can interfere with the way the electrical signals are being generated and transmitted from the brain. In simple words, the electrical activity of the brain can go haywire and specific nerves may lose their control over muscle movement, causing recurring bouts of seizures. No wonder, trouble coordinating movements is the likely outcome of tumor development in the brain.

When blood sugar plunges below the normal range in dogs, and remains persistently low, it can lead to the onset of seizures. This is because adequate sugar is very important for the normal working of the brain. Hence, low blood sugar is likely to trigger abnormal electrical fluctuations in the brain, subsequently causing seizures.

Dog worm infestation, especially the one that causes toxoplasmosis is yet another cause for concern as it can cause seizures, if timely treatment is not taken. The worm can be a hookworm, roundworm, a tapeworm or a heartworm and when present in large number, can damage the nerve and cause disturbance in the transmission of electrical signals.

The central nervous system that comprises the spinal cord and the brain can also get damaged in dogs that are unable to bear exposure to metals like aluminum, copper, lead and mercury. This may happen when the dog is extremely sensitive to such metals. Contact with the metals can occur due to industrial pollution or when dog food is stored in aluminum containers. Water that is supplied through copper pipelines is yet another source of exposure to this toxic metal.

Hyperkalemia, also referred to as high blood potassium levels can also cause seizures in dogs. Too much potassium in dogs has often been attributed to kidney failure. This is because an important function of kidneys is to filter the blood and get rid of excess potassium through the urine. Thus, dogs suffering from kidney disorders may eventually show high potassium levels. It is observed that in the presence of elevated potassium levels, the electrical signals from the brain (that control muscle movement) are not relayed properly. As a result, this incorrect transmission of electrical signals through the nerves can also cause rapid involuntary movement of muscles in the form of seizures.

Female dog after delivery tend to be become thin and skinny, which can always be resolved by feeding them with high quality dog food. However, a more serious issue associated with bitches post delivery is the disturbance in calcium levels. Bitches after giving birth show a drop in calcium levels that goes well below the normal range. As calcium plays a crucial role in regulating the brain’s electrical activity, a sudden dip in calcium levels can disrupt the brain function, eventually leading to seizures.

This is a serious, progressive viral infection that typically targets the brain and the spinal cord. In the initial stages, the distemper virus attacks the respiratory and the gastrointestinal system causing runny nose, fever, coughing and diarrhea. As the virus spreads, it targets the central nervous system (the brain and the spinal cord), leading to undesired fluctuations in the electrical activity of the brain. No wonder, serious cases of distemper infection in dogs are typically marked by repetitive seizure activity.

The kidney function is mainly involved in removing the impurities (toxins) from the blood. However, loss of kidney function in dogs can lead to accumulation of toxins in the blood. As the nerves are embedded in the walls of the blood vessels, the flow of impure blood through these blood vessels can damage these nerves. The damaged nerves may no longer be able to transmit the nerves properly, leading to repetitive involuntary contraction of muscles.

Dogs vaccines that are commonly used to insulate these pets from certain illnesses contain constituents like proteins. In case the dog is allergic to this protein, it might cause inflammation of a portion of the brain, eventually leading to seizures. There have been cases of pets experiencing few episodes of seizures after vaccination, which usually go away without any treatment. Puppies less than 6 weeks old usually develop symptoms of seizures after vaccination.

Proper and timely treatment can help your dog to achieve a stable condition. If left untreated, seizures occur frequently causing permanent brain damage. Traditional treatment involves use of drugs that include potassium bromide, primidone, and phenobarbital. These medications are usually given intravenously to control seizure in dogs. Veterinarians also recommend anticonvulsant therapy for a period of 1 to 2 weeks to prevent seizures from recurring. Natural remedies include usage of certain herbs (skullcap and passionflower) that can calm your dog’s overactive nervous system.

A natural way to prevent seizures is to enhance the level of nutrition of your pet. Your dog’s diet must contain foods having adequate amounts of high quality vitamins. A high quality diet can increase the longevity of your dog. If you really care for your dog, a homemade diet is the best option to keep the dog healthy and fine. 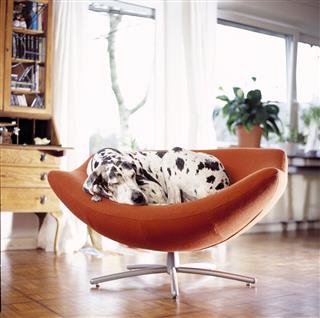 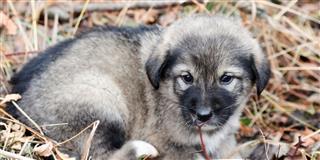 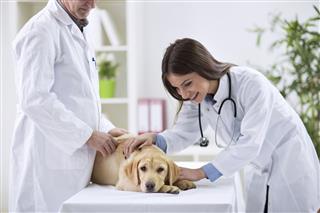 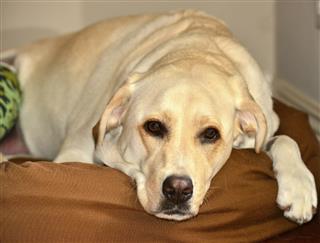 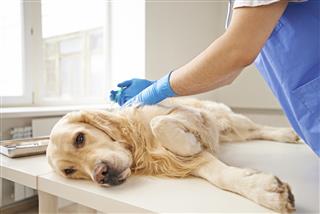 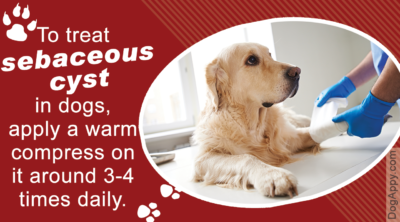 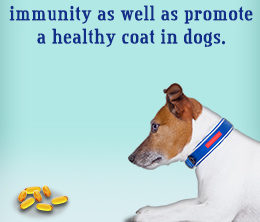 Thinking About Getting a Puppy? Are you ready to get a puppy? They're so cute and … END_OF_DOCUMENT_TOKEN_TO_BE_REPLACED 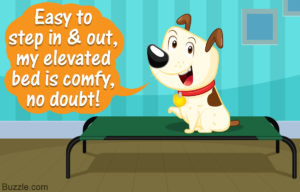 What are the qualities you look for in a bed? Comfort, support, durability, and hygiene … END_OF_DOCUMENT_TOKEN_TO_BE_REPLACED 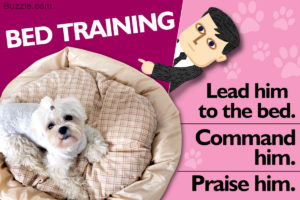 Most people like their pets to sleep with them, in their beds. That said … END_OF_DOCUMENT_TOKEN_TO_BE_REPLACED 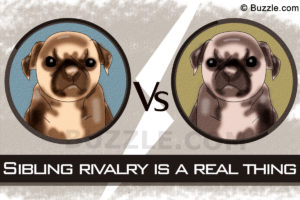 Whether it be humans or dogs, blood is thicker than water. Sibling puppies, therefore, … END_OF_DOCUMENT_TOKEN_TO_BE_REPLACED