In spite of having thick wavy fur, Portuguese water dogs never shed, and hence act as great pets for people with allergies. Learn many more interesting facts about this amazing dog breed. 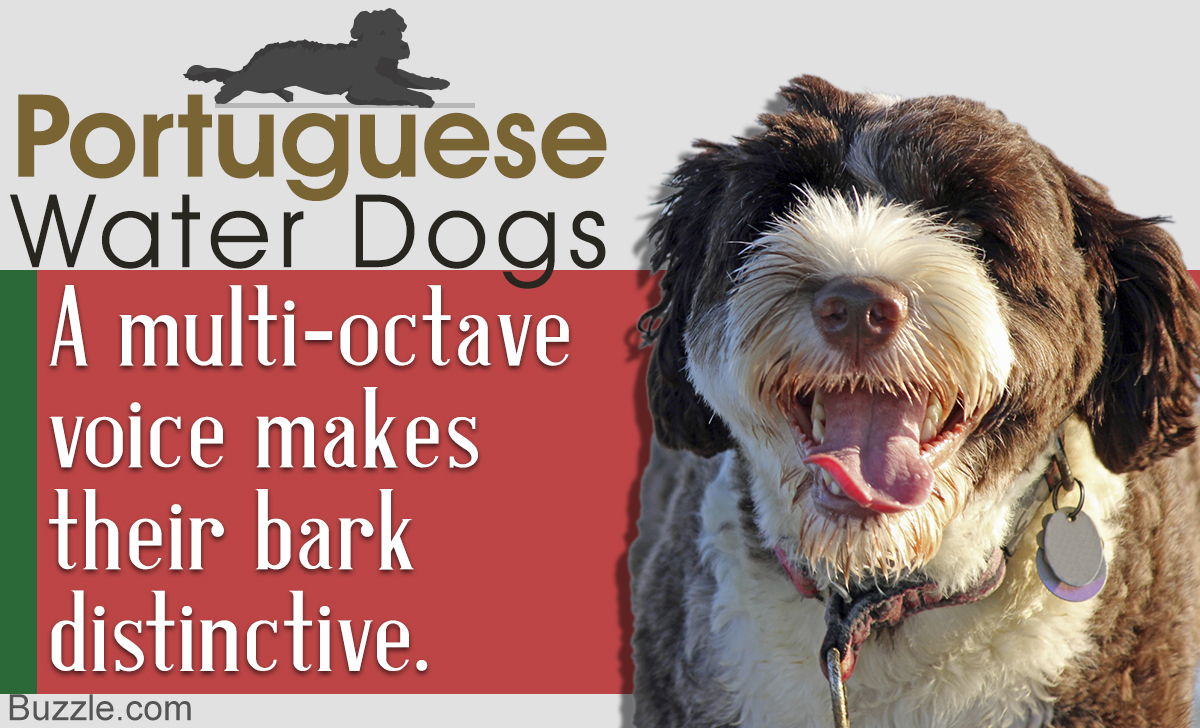 In spite of having thick wavy fur, Portuguese water dogs never shed, and hence act as great pets for people with allergies. Learn many more interesting facts about this amazing dog breed.

Classified by the American Kennel Club as one of the best working dog breeds, the Portuguese water dog was once found only along the coastlines of Portugal. Not much is known about their origin, but canine experts believe that they descended from dogs that were trained by Portuguese fishermen to chase fish into nets and deliver messages from ship to ship or ship to shore. Known in Portugal as the ‘Cao de Agua’ (Dog of the Water), their existence came under threat in the 19th century, when conventional fishing methods were replaced by modern techniques, and fishermen started trading these dogs for advanced fishing equipment.

The breed was on the brink of extinction when Vasco Bensaude, a Portuguese shipping magnate and an ardent admirer of the breed, stepped in and changed their fate. He purchased dogs from old fishermen, and enrolled them into a breeding program, which saved the breed from extinction. Some more admirers pitched in, formed a club, and wrote a breed standard – a written account on how to take care of a particular breed. The Portuguese water dog was first brought to the US in the late 1950s, and one of the most early interested clients were The Millers.

On August 13, 1972, sixteen proud Portuguese water dog owners gathered at the Millers’ home, and formed the Portuguese Water Dog Club of America. At the time there were only 12 dogs in the country, but due to their preservation efforts, by 1982 the United States was home to over 600 Portuguese water dogs. The breed was accepted as an official member of the American Kennel Club in 1983. 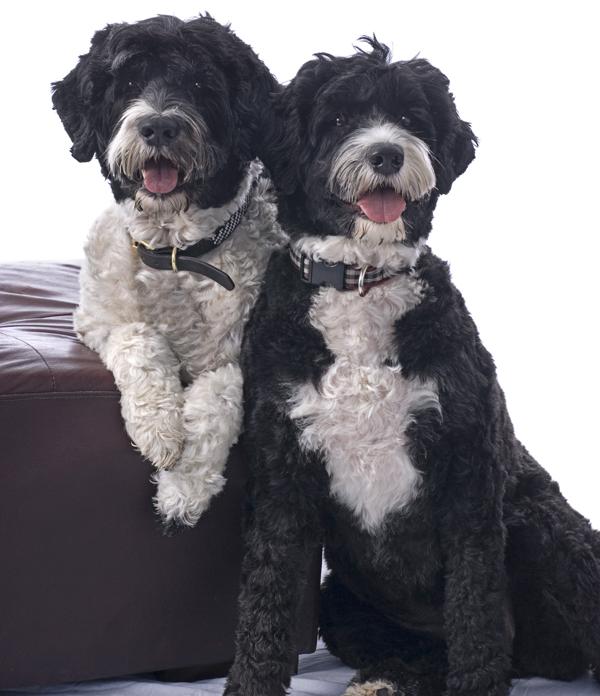 ▶ They have a single-layered coat that does not shed, and hence these animals act as great pets for people who are allergic to dog shedding.

▶ When it comes to participating in competitions, Porties are groomed in two styles: the Lion Cut and the Retriever Cut. In the Lion Cut, only the muzzle, base of the tail, and the hindquarters are shaved. It is a traditional grooming style in which the full coat of the chest keeps the vital organs warm, and the shaved rear provides ease of movement. The Retriever Cut is a modern cut in which the dog’s fur is left no longer than an inch long. This also the cut of the President’s dog.

▶ They make excellent companions, are fond of people, especially children. Due to their intelligent, loving, and fun nature, these dogs are easy to train and are quite active throughout the day.

▶ They are an extremely energetic breed, and require intensive physical and mental exercise. They are very gentle and patient, but never mistake them as couch potatoes. Boredom and lethargy doesn’t suit their temperament, and might cause adverse effects.

▶ These dogs shouldn’t be left alone for long periods as they tend to get aggressive. They form a strong bond with people, and are the happiest when surrounded with them. 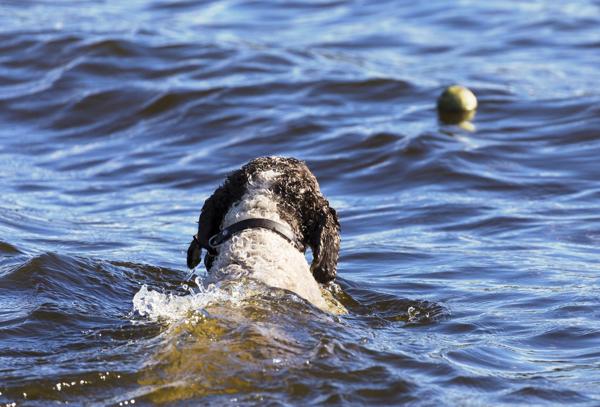 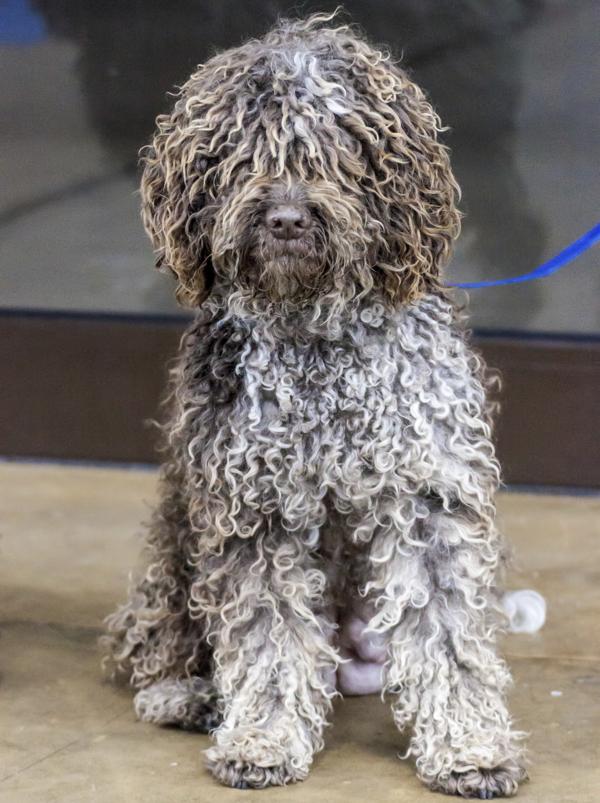 ▶ Although many owners prefer the long wavy coats on their porties, the fur must be trimmed every 2 to 3 months. If left unattended, it will keep growing indefinitely which may hamper vision, and cause matting which may further lead to skin conditions.

▶ They have a tendency of standing upright at kitchen counters and tables if they smell food. This habit is known as ‘Counter Surfing’.

▶ Portuguese water dogs are known to jump on people when greeting; some might also hop, dance, or walk on their hind legs.

▶ The following medical conditions have been known to affect this dog breed:

For those who are looking for a pet dog, I think your search ends here. A Portuguese water dog is a great choice, and after all if the President has one, I think you should try one too.