Expect a whole lot of fun, mischief, and loyal companionship when you bring home a Boxer Shepherd dog - a rather interesting mixed breed, born out of crossing the very handsome Boxer and the very diligent German Shepherd. 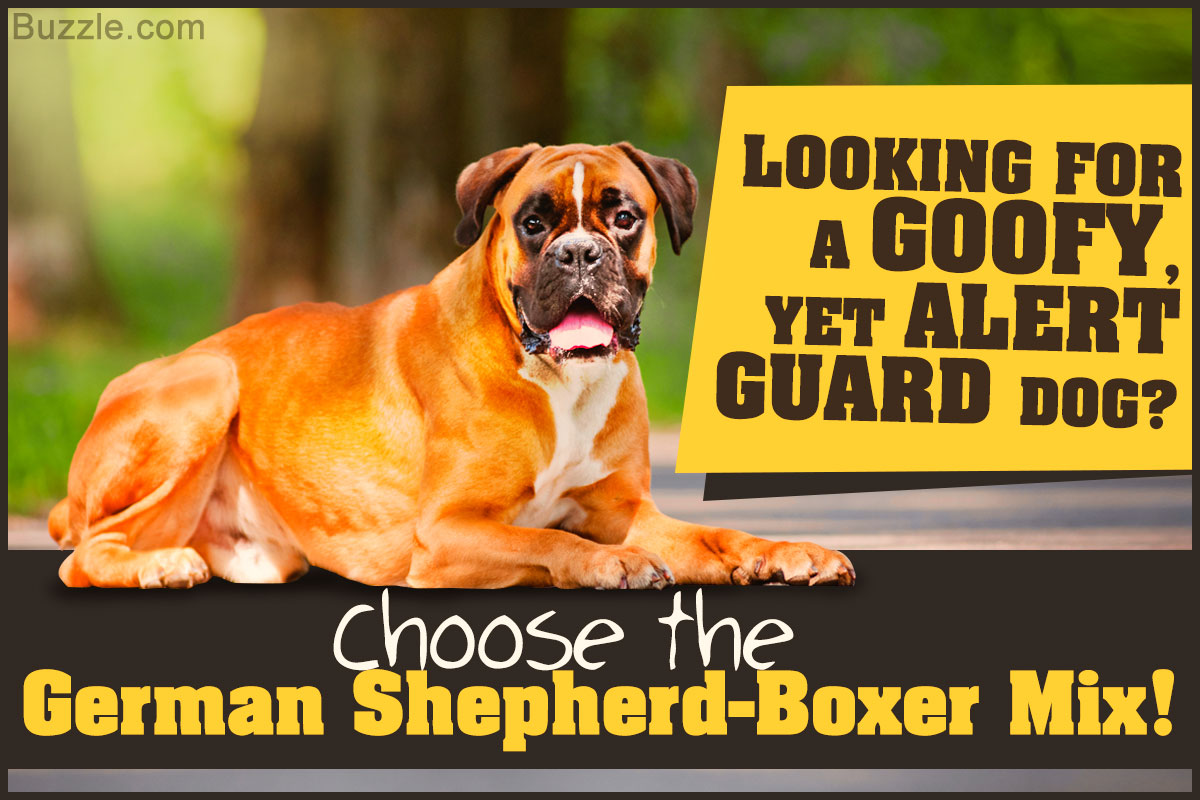 Expect a whole lot of fun, mischief, and loyal companionship when you bring home a Boxer Shepherd dog – a rather interesting mixed breed, born out of crossing the very handsome Boxer and the very diligent German Shepherd. 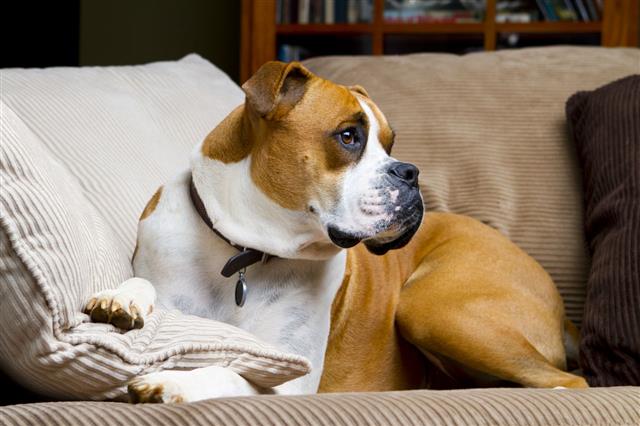 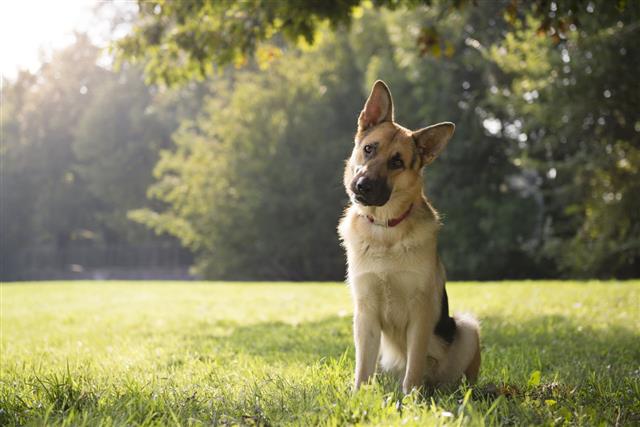 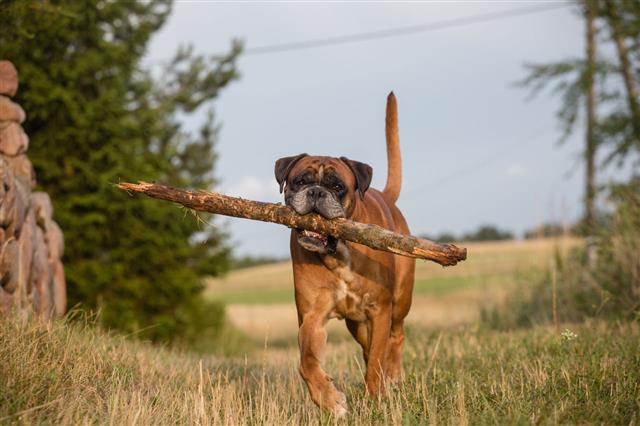 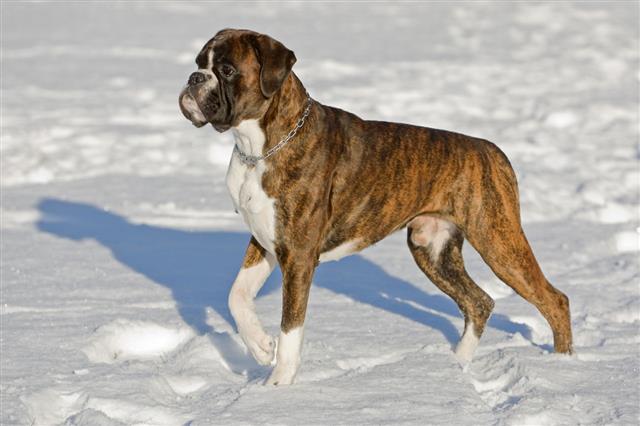 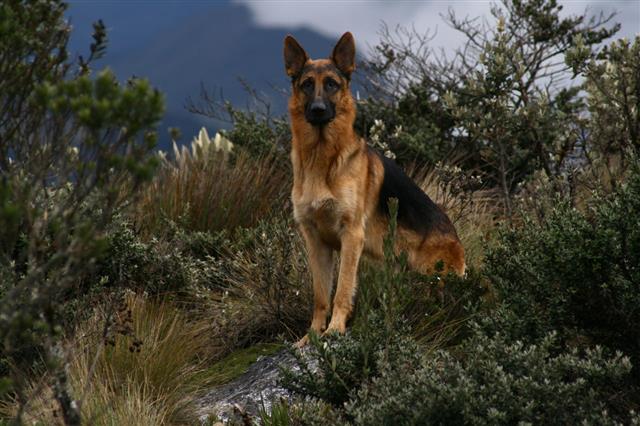 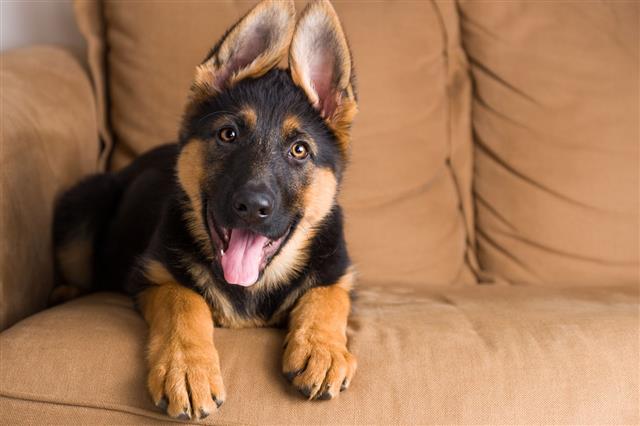 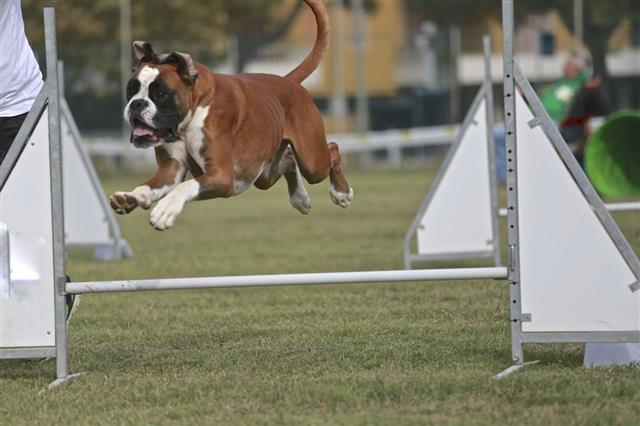 So, what happens when you cross a German Shepherd with a Boxer? You get the Boxer Shepherd, a dog that has a fine personality with striking good looks to go with it. In case of this particular mix, it helps that both parent breeds have a lot in common with regards to their behavior and temperament.

In the looks department, however, the Boxer and the German Shepherd are like chalk and cheese, as you can see in the images below. The resultant pup may take after either parents’ physical characteristics. Temperament-wise, all mixed breeds are observed to possess traits from both parents. 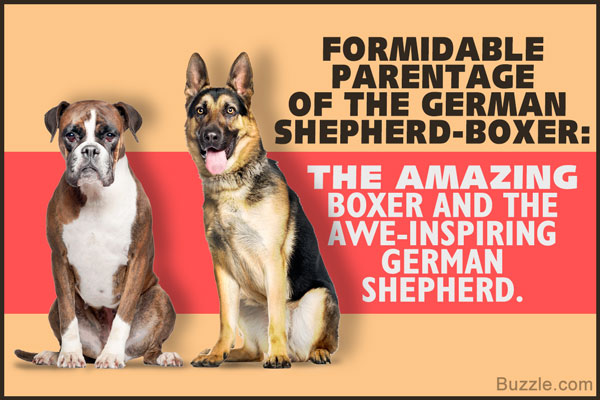 If we are to capture the Boxer in one word, it has to be ‘amazing’. This dog is as bright as he is handsome, and as naughty as he is nice. Often referred to as being the Peter Pan of the dog universe, the Boxer carries his charm and innocence well into adulthood. More seriously, this dog is very intelligent, alert, a little headstrong and stubborn, yet extremely loyal to the ones he loves.

The German Shepherd is the second most popular breed in the United States, and deservingly so. This dog is tenacious and hardworking―traits that make him a very able working dog. The breed is a picture of dignity and strength, with several German Shepherds gaining accolades for their public service. This dog is intelligent and dependable, and perhaps the best guarding breed there is.

► With both parents being known for their guarding abilities, it is safe to say that the Boxer Shepherd will also inherit this trait. However, remember that this dog, and any other dog for that matter, will not appreciate being chained outside the house permanently as a full-time guard. Any animal that you bring into your home with the object of getting a “pet” must be treated like a pet―someone who is a member of the family.

► The Boxer Shepherd will be very intelligent and smart as hell, even as a puppy. Even though you may see a lot of goofiness, courtesy the Boxer genes in him, rest assured that he is really, really smart.

► It is your duty as a pet parent to socialize your dog with people and other pets to help him grow into an even-tempered animal. Being part-German Shepherd, the natural instinct of a Boxer Shepherd is to be wary of strangers, but early socialization will ensure that the dog doesn’t immediately view strangers as a threat.

► The Boxer Shepherd, along with all dogs, will highly appreciate close interaction with the members of their family on a daily basis. Therefore, keep your lifestyle in mind while picking this particular mix, as he won’t like to be left alone all day while you’re at work.

► Health-wise, you have very little to worry, as long as your Boxer Shepherd puppy has been sourced from an ethical breeder. If you’re making the right choice and adopting a pooch from the shelter, go through all his health records and requirements before you bring him home.

► As far as shedding is concerned, the Boxer has a short coat that is almost maintenance-free, whereas the German Shepherd sheds, sheds, and then sheds some more. Being a cross, the Boxer Shepherd may inherit his appearance from either parent, which will decide his grooming needs. In case he takes after the German Shepherd, ensure that you brush his coat regularly.

► The Boxer Shepherd will have an average lifespan of 10 to 12 years. He will grow to be a large-sized dog, weighing between 70 and 90 lb.

► The Boxer- German Shepherd mix will be very intelligent and active, which calls for an equally active lifestyle as well. Besides taking your dog on long walks everyday, make sure that you give him plenty of exercise in the form of running and playing.

► Guard dogs like the German Shepherd and the Boxer do well when they forge a bond with their humans. These dogs do not like it when they’re ignored or left alone for long hours. This can frustrate even the most well-trained dog, and he will express his frustration through aggression and rebellion, chewing objects or refusing to follow commands and being attacking. Therefore, it is important for you to look into these aspects and review your decision before you bring this dog home.

► In case you have children, always monitor their interactions with the Boxer Shepherd. Socialize your dog since puppyhood to behave well with people of all ages. Also, make sure that you teach your children the correct way to handle and deal with animals and respect their boundaries. However, being part-Boxer, this dog can get a bit too playful, and may unintentionally scare children.

The Boxer Shepherd can be a bit demanding when it comes to affection and attention, but rest assured, every moment you spend with your beloved pet will be worth it. With the right kind of encouragement, socializing, and training, this mix will be one of the most unique pets you’ll keep. 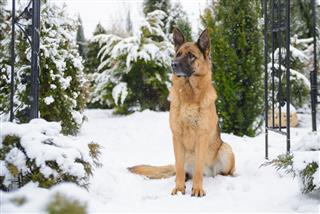 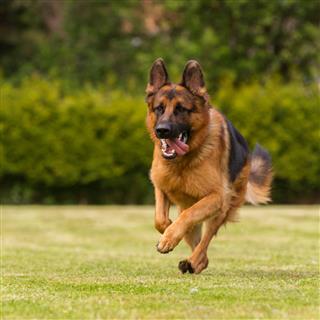 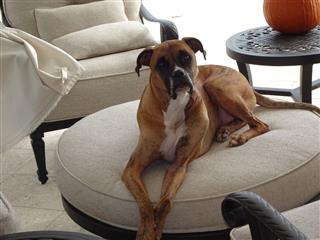 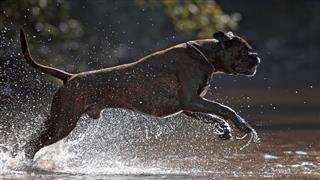 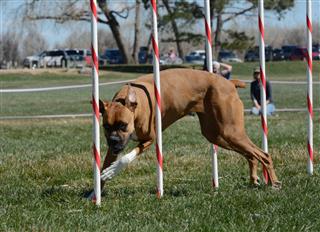 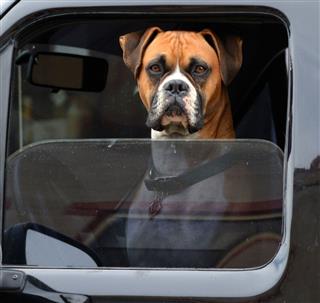 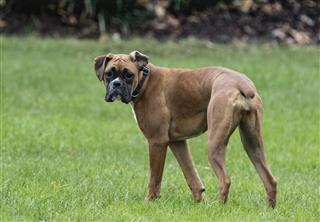 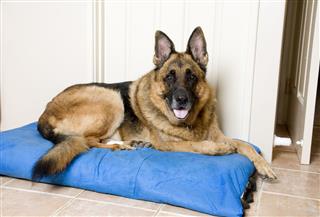 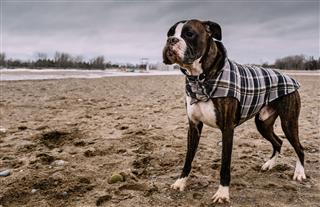 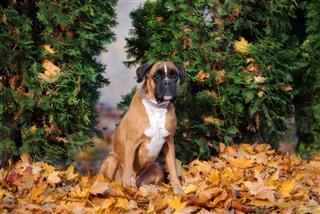 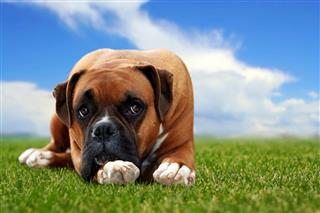 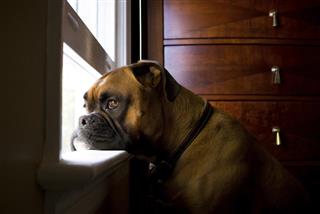